Results of the Tournaments:

33 students are participating in the Bharatanatyam classes during the month of October, 2019.

Meditation and Kiriyas class was conducted for the walkers inside Vidyalaya on 18-10-2019.  Yoga Maharishi Sevappur Manickam was the resource person. Twenty members participated in the programme

The Second Batch of Spoken Sanskrit programme was inaugurated on 10th September, 2019 and the Valedictory function was held on 19th October, 2019. Twenty Four candidates attended the programme. Smt Sakundala Devi was the resource person. 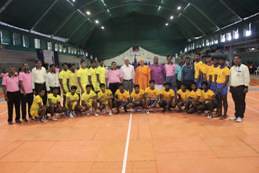 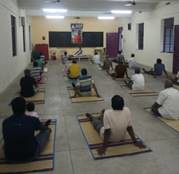 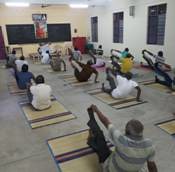 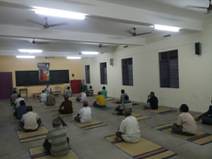 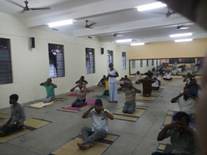 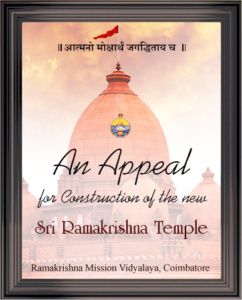